There are many facts why people do not exercise. The number one reason for not exercising is of course, “I don’t have the time.” “I’m too busy!” This, unfortunately, is the major reason why some people do not exercise on a regular basis. These people indicate that they know they should do more exercise and that they plan to in the future when “things are less hectic”. One example is a young person who will say that they will soon be established in a career and then they will have the time to exercise. Does this sound familiar? Older people say that they wish they had taken the time to be active when they were younger. 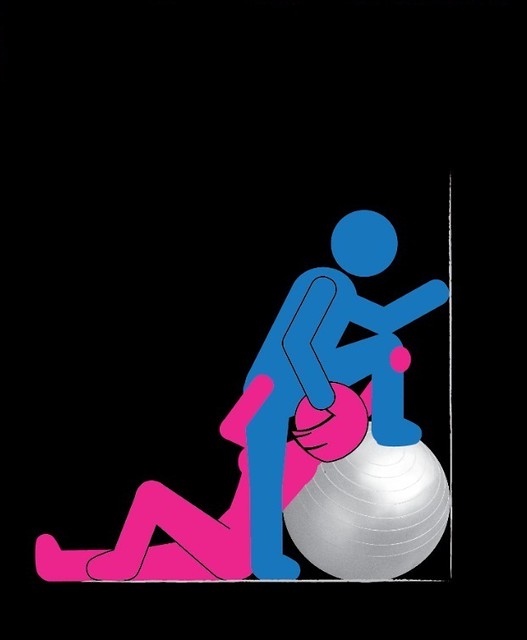 Another big reason people do not exercise more often is “It’s too inconvenient.” Many who avoid exercise do so because it is inconvenient. They are exercise procrastinators. Specific reasons for procrastinating include: “It makes me sweaty”; “It messes up my hair”; and “I just can’t find the energy.” You may want to note that those who do exercise regularly report an improvement in their appearance and also experience a feeling of increased energy.

There are large numbers of adults who are not active because they “just don’t enjoy exercise.” The reasons some people say that they do not enjoy exercise include: “People might laugh at me”; “Sports make me nervous”; and “I’m not good at physical activities.” These people often lack confidence in their own abilities. In some cases, this is because of their past experiences in physical education or in athletics. With properly selected activities, even those who have never enjoyed exercise can get “hooked.”

Some people belief they have a valid reason for not exercising: poor health. Though it is true that there are good medical reasons for not exercising, many people with such problems can benefit from exercise if it is properly designed for them.

Have you ever heard some people say “the weather is too bad” or “there are no facilities close by”? Regular exercise is much more convenient if facilities are easy to reach and the weather is good. Still, recreational opportunities have increased considerably in recent years. Furthermore, some of the most popular activities for building fitness require very little equipment, can be done in or near the home, and are inexpensive.

Too many people do not perform regular physical activity because they feel they are too old. As people grow older, many begin to feel that exercise is something they cannot do. For most people this is simply not true! Studies conducted over a period of years indicate that properly planned exercise for older adults is not only safe but also has many health benefits, fewer illnesses, increased working capacity and an improved sense of well-being.

On a more positive note there are people who regularly exercise and the number one reason is “for health and physical fitness.” Nearly all adults recognize the importance of exercise for good health and fitness. More than one national survey has shown that health and fitness is the single most important reason why people engage in regular exercise. Unfortunately, many adults say that a “doctor’s orders to exercise” would be the most likely reason to get them to begin a regular program. For some, however, waiting for a doctor’s order may be too late.

Some people exercise on a regular basis because they want to look “good”. An important reason for exercising is to improve physical appearance. In our society, looking good is highly valued, thus physical attractiveness is another major reason why people participate in regular exercise. Of major importance to many adults is weight or fat control. While the evidence suggests that exercise can be effective in helping you look your best, there is a danger of unrealistic expectations on the part of many people. Most would like to make a change in their appearance that is not likely to happen as a result of exercise alone.

While regular exercise is important on its own, enjoyment must be a major reason for most people to continue over the long run. A majority of adults say that enjoyment would be paramount importance in deciding to exercise. This is not surprising, given statements from joggers that they began exercising for fitness and continue for such reasons as the “peak experience,” the “runner’s high,” and “spinning free.” In fact, movement can be an end in itself. Satisfaction can be derived from the mere involvement in the movement activity. The sense of fun, the feeling of well-being, and the general enjoyment associated with physical activity is well-documented.

Relaxation and release from tension rank high as reasons why people do regular exercise. Exercise, such as walking, jogging, or cycling, is a way of getting some quiet time away from the stress of the job. For years, it has been recognized that exercise in the form of sports and games provides a catharsis, or outlet, for the frustrations of normal daily activities. Evidence indicates that regular activity can help reduce depression and anxiety, both common symptoms in Western culture.

A sense of personal accomplishment associated with performing various physical activities is frequently a reason for people to exercise. In some cases, it is merely learning a new skill, such as racquetball or tennis; in other case, it is running a mile or doing a certain number of sit-ups that provides this feeling of accomplishment. The challenge of doing something never done before is apparently a very powerful experience. Physical activities provide opportunities not readily available in other aspects of life.

The social experience of involvement is an important reason many people get involved with regular physical activities. Physical activity often provides the opportunity to be with other people. It is the social experience that many appreciated most about exercise. Frequent answers to the question, “Why do you exercise?” include: “It is a good way to spend time with close friends”; and “Being part of the team is a satisfying feeling.” Physical activity settings can also provide an opportunity for making new friends.

People who have more positive feelings about physical activity than negative ones are said to have a positive balance of feelings. A positive balance of feelings increases the chances that a person will be active. On the other hand, a person who has more negative feelings than positive ones is more likely to be inactive. You can ask yourself what feelings you have about being physical active. Come up with a more positive feeling and you will be well on the road to a healthier lifestyle.