A LEADING scientist has warned fatties making excuses for not 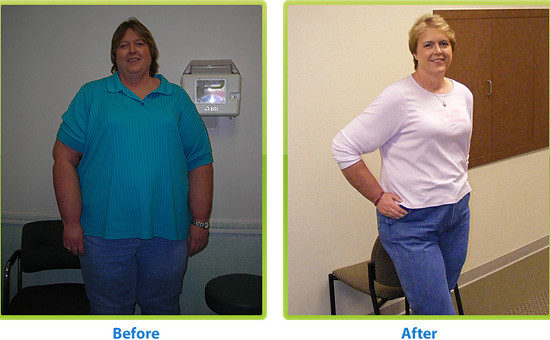 losing weight that they are kidding themselves.

– with one in five adults now classified as clinically obese.