Even though research continually proves just how important eating a healthy breakfast is, it’s estimated that up to 40% of adults skip their morning meal time, while 12 to 32% of teens and adolescence regularly go without breakfast each morning. This behavior, though seemingly harmless, actually has shocking negative health implications. Making healthy breakfast choices is something everyone can do for better health. 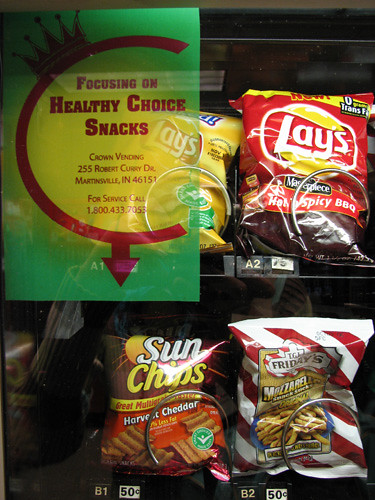 The Importance of Eating a Healthy Breakfast

Studies have also shown that people who skip breakfast for weight loss reasons actually have higher BMIs (Body Mass Indexes) than those who eat nutritious carbohydrate-based breakfasts. Skipping breakfast may lead to decreased metabolism and be a contributing factor to obesity. Children who eat breakfast generally have a healthier diet and are more physically active, which helps prevent obesity.

While simply eating something every morning is important to replenish blood sugar levels after up to 12 hours of fasting, the best healthy breakfasts have these components:

While this may seem too complicated to think about at 6 a.m. in the morning, incorporating these four components into your breakfast is a lot simpler than you may think. A bowl of ready-to-eat whole grain cereal (grain) with a cup of milk (protein and calcium) and topped with a half-cup of berries (fruit) provides all the fuel and building blocks your body and mind needs to start functioning optimally.

Here are a couple other great healthy breakfast choices that think outside the cereal box: